Welcome to the USS Cassini and her battlegroup! 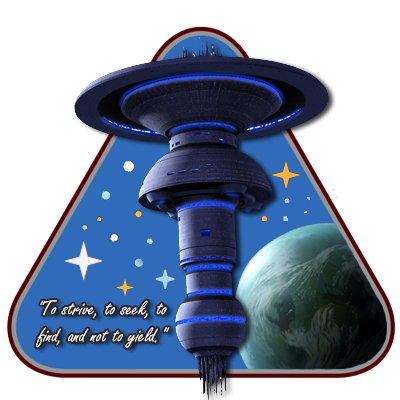 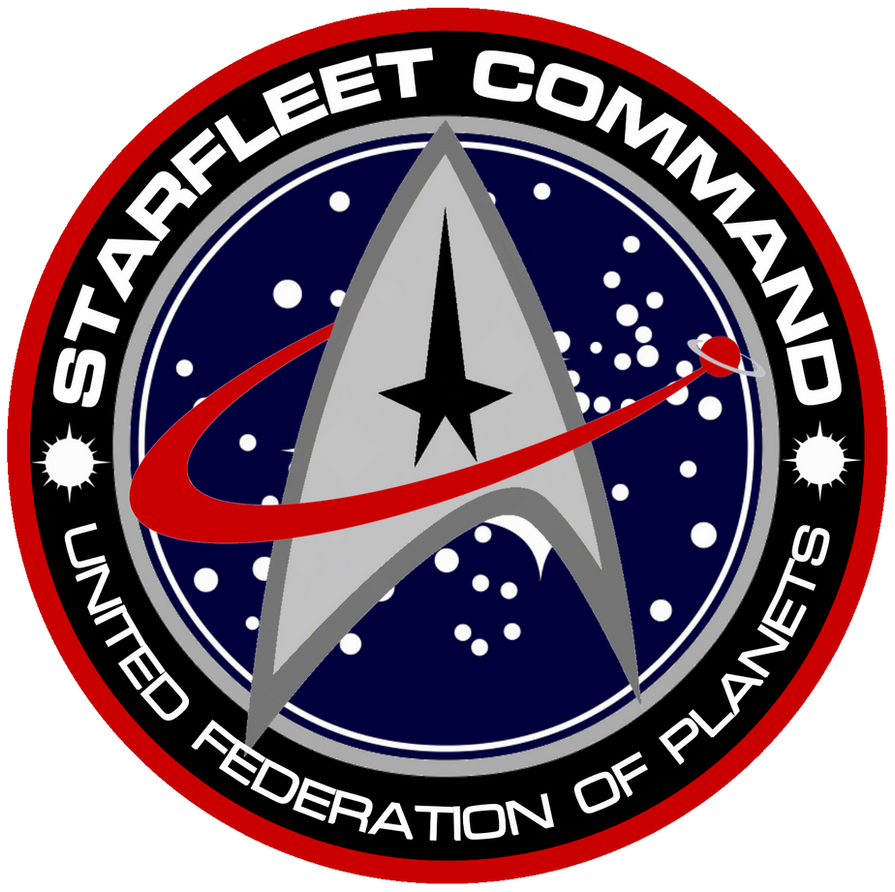 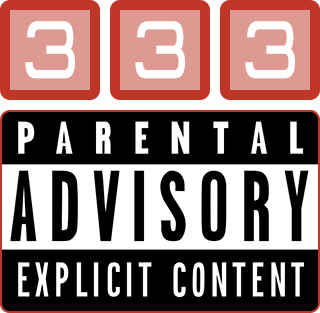 In the last hundred and twenty years since the Federation began moving into the region with the construction of the first Starbase 47, an older Watchtower class design, The United Federation of planets has settled over a hundred words and now have a thriving settlement network of worlds and settlements, all of which must be protected from pirates, criminals, and hostile nation states. Starfleet has over the decades, invested very heavily in the establishment of several Starbases and one small shipyard, in orbit of Cantrel V. However with the area losing most of its prominence with the establishment of peace with the Klingons with the Khitomer peace accords in the early 2290s. Starfleet began redirecting their efforts elsewhere.


In the hundred years since Starfleet has found itself struggling to cope with the Federations many issues and concerns. the conflict with the Borg, the rise of the Cardassian Union as a major threat and the arrival of the Dominion, a nation state from the Gamma Quadrant, all combined to leave the Federation battered, reeling and bleeding, however, the Federation's infrastructure did allow it to endure these blows and emerge victoriously. For the rest of the 2370s however, Starfleet began a massive rebuilding program on top of the massive construction program that was already in place because of the Dominion War.


Events throughout the late 2370s through the 2380's where relatively quiet for the federation, aside from the one odd skirmish here and there, and the battle of the Bazen rift further reinforced the need for larger ships in the fleet. The only really game-changing event during this time period was the great fleet exercise of 2385, and the Orion Pirate attack on the USS Stonewall Jackson in 2386. The fleet Exercise of 2385 revived the federations interest in fighters, in part due to their sheer effectiveness during the fighter, where the carrier wings from three Akiras succeed in disabling an Excalibur class Starship. The Exercise proved two things. One, fighters could be viable against just about anything, and even a force multiplier, and two, the need to develop more effective anti-fighter defenses. Part of the fighters success was the inability of the other ships to cover the Excalibur against the attack. Phaser arrays could effectively destroy fighters, but only up close. So as a result, when a fleet has phasers alone, ships simply cannot cover each other effectively against fighter attacks, they could only defend themselves. So the Exercise proved the need to develop a mid and long-range defensive measure, so the federation began work on the standard quantum missile project, and other related missile projects. However, these projects also showed the need to move beyond regular torpedo tubes and the need to improve the ordinance launching capability of federation ships.


So simultaneously, the federation began working on the first
vertical launching system. The second game-changing event was the attack on the USS Stonewall Jackson in 2386. the Stonewall Jackson was a galaxy class, refitted with a prototype high-density armor plating behind the normal ablative hull armor carried by the ship. Using a revolutionary armor scheme of prioritizing thick armor plates over critical sections of the ship while less important areas of the ship had less armor, but still more than previous vessels, this armor scheme saved the ship when Two Orion light cruisers jumped the Stonewall Jackson, catching her with her shields down. The Stonewall Jackson lived up to her name, the thick armor plating, completely protected her from over a dozen torpedo hits from the Orion ships, buying the ship enough time to get to battlestations, raise her shields and destroy her attackers. The damage that Stonewall took was minimal, despite
the fact that such an attack would have crippled or destroyed any other galaxy class ship in the fleet.


The armor successfully protected all of stonewalls weapon systems, shields and warp core. This engagement proved the value of heavy armor beyond just ablative hull armor, which the Orions had managed to defeat, but they were unsuccessful in defeating the high-density armor behind it.


Starfleet saw its next great test occur in 2387, when the Hobus star went supernova, destroying Romulus an Remus. This event wiped out the Romulan government, and caused the greatest upheaval in Romulan history, eventually leading to the collapse of the empire. However, the destruction of one of the federations oldest enemies did not mean peace and prosperity. Rather the instability in the former empire led to mass piracy and warlordism, and eventually a massive refugee crisis as millions and later billions of Romulans started fleeing to the federation. Starfleet was forced to manage this crisis and the event also provided a further need to bulk up the fleet and thus began a renewed construction effort.


On top of that former tal-shiar agents defecting to the federation revealed a startling secret, the Breen where building up a massive fleet, preparing for a war against the federation, the Agent predicted the war would happen in the next 10 years, and now without the Romulans to help the federation against this threat, they needed to prepare.


Due to the Federations issues in the Beta Quadrant with the Klingon Empire entering a state of full-blown disintegration due to a ruinous civil war and the continuing problems for the Romulan Empire, Starfleet and the Federation have begun to deploy more ships and assets to trouble spots, one of these is the Taurus Reach which has been in a state of outright neglect for several decades, the forces that were assigned here were undermanned and overstretched. But since the other powers were ignoring this area, Starfleet didn't do anything to address the issues facing the people living here.


Times have changed, as Starfleet has newly founded concerns regarding its neighbors now that most of their allies have either fallen or have become unstable or unable to assist the Federation with various issues, problems, and concerns. A new Federation task force has been assigned to take matters in hand here and three large fleets have come to support things, including many of the Federations newest ships, including many of the newest classes and types of ships have come to assist with securing the freedom and peace in the Taurus Reach. The Fourteenth, the Eighteenth and the Ninety Second Fleets are the forces that will now assist in keeping the peace with the Federation's territory that they hold in the Taurus Reach. 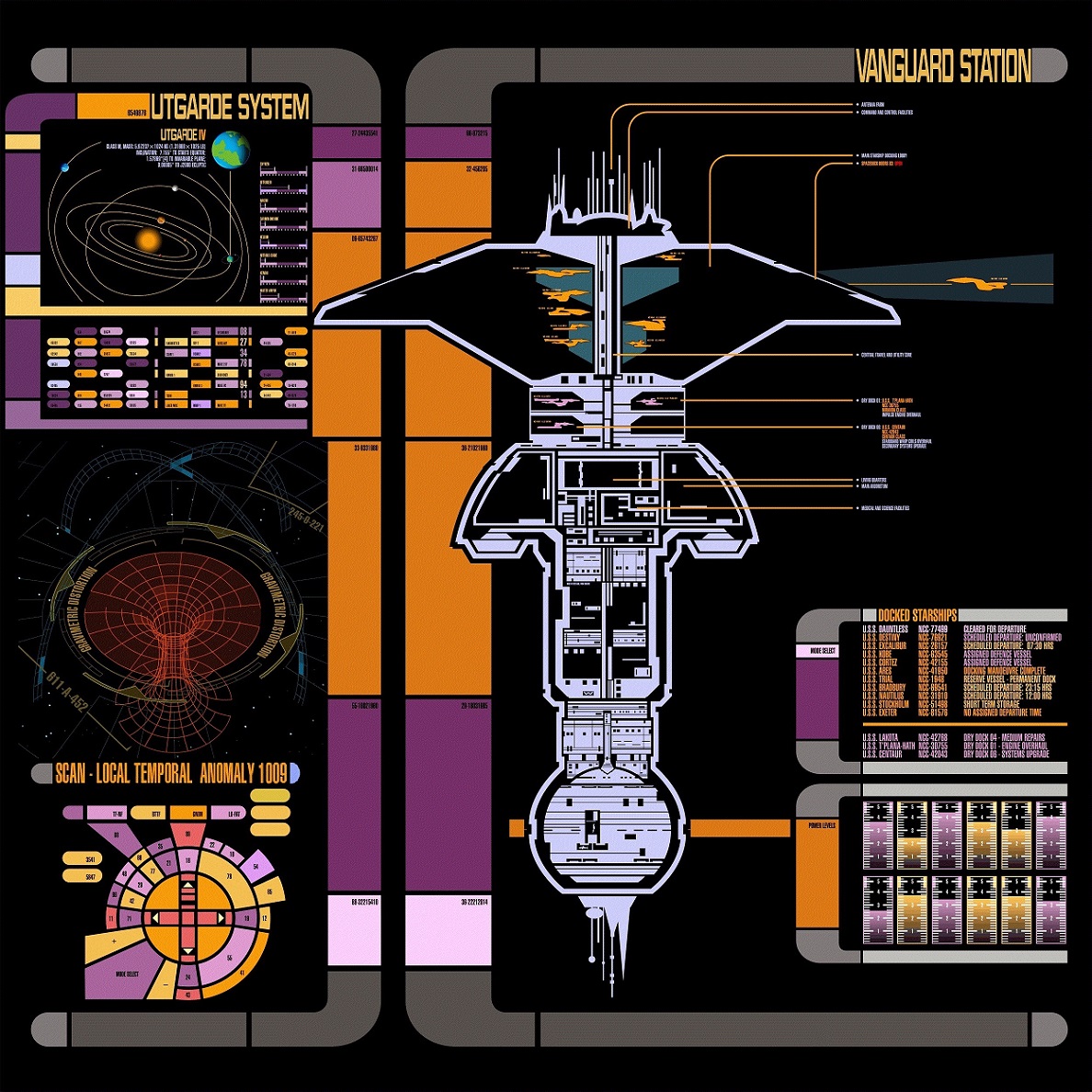